Casio CZ-3000 (alias Cosmo-synth) is an interesting synth. It’s from the era when digital was the magic word and analog was nothing. So it proudly says just under the tiny screen: "digital synthesizer". Casio hasn’t been making real synths for a long time, but once it did, and the CZ-series has certainly some serious synthesis. It is often compared to the mega-selling Yamaha’s DX7 and that probably was the CZ’s main rival, although the CZ sounds quite different in my opinion. The DX7 pretty much dominated the 80′s since it's release, and other synth manufacturers had hard time. 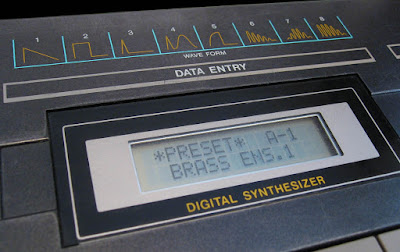 We actually had a Casio CZ-1000 laying around at home when I was kid. Once I took it and played through the presets and was thinking something like "well, this trumpet doesn’t sound that realistic" or "these violins suck". Of course they did suck! I compared it to some Korg workstation synths… But I didn’t realize that the Casio CZ was much more of a synthesizer than the 01/W for example. 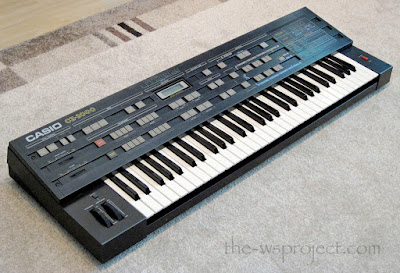 The synth
Casio CZ-3000 utilizes synthesis called phase-distortion, whatever that means, but there are eight digital waveforms to choose from, some of which are resonance waveforms to make up for filter-kind-of sweeps. There aren't real filters in the synth. The programming is not that difficult but I find it unbelievably slow and frustrating to adjust the eight-stage envelopes for example.
There are ring- and noise modulation, portamento and glide, solo-mode and other features, but most importantly it has a very unique sound.

I didn’t use the Casio CZ-3000 that much – only made one piece with it actually, but I really became fond of the sound when using it. Well, it has a very weak bass, but maybe sometimes it can sound even a bit "analog". The output is very noisy though. There is a built in stereo chorus, (I chose to use an external chorus unit instead).

I’m happy with the piece I made with the CZ-3000, it’s a great memory. I had to let the synth go, (make room for others, that is). But if you like digital vintage synths, get it – they’re very cheap. There are tons of user patches for the CZ-series around the web to get you started, and it can be used as a basic MIDI controller, (but there’s no keyboard velocity, though - for keyboard velocity and aftertouch get the CZ-1).
Listen to the song I made exclusively with Casio CZ-3000 sounds. Outboard effects were used. 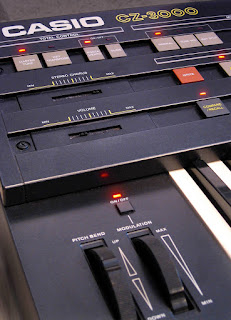 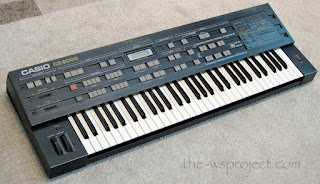 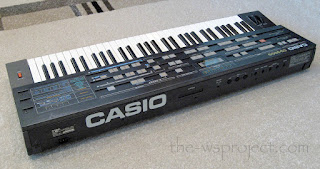 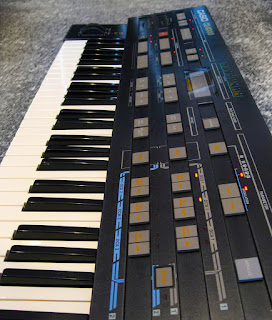 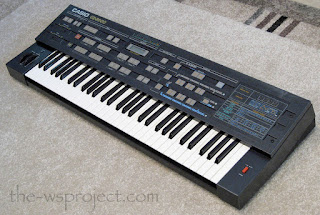 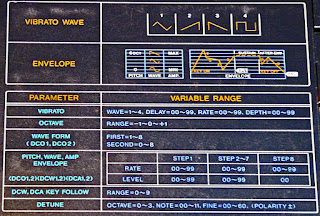