Don't ignore the CS-15D as another preset synth. It's a very nice and good sounding analog monosynth. Yes, it has presets, and it's a pity that the channel 1 can only use the 15 presets, but the channel 2 is completely yours with manual sound shaping controls (also 14 more presets if you wish). So you can use it as a 1 VCO monosynth with complete control over the sound. But I strongly suggest that you experiment with layering the channels to make some beautiful 2 oscillator lead sounds for example. The brilliance slider on the left acts as another "master filter cutoff", so you can totally control the timbre of the presets too. One thing to mention is the ultra fast LFO that makes it possible to create very nice sound effect type patches.

The Yamaha CS-15D is a nice looking, compact and capable analog monosynth. It sounds truly great and has strong bottom end. You can control it through MIDI if you have an appropriate MIDI/CV converter. Both channels have their own CV-input, so I just used a split adapter to feed both channels with the same signal. 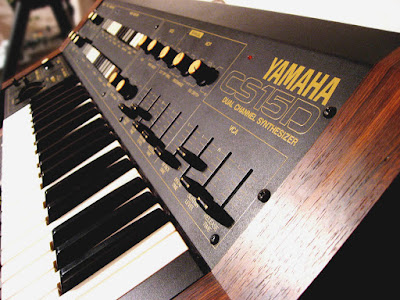 I sold my CS-15D to fund the much bigger CS-40M. I thought I wouldn't need both of them and they probably have the same basic sound character. I was wrong! I totally missed the CS-15D later. In my opinion it's much better for basic bass sounds for example. The CS-40M is much deeper synth that can do way more complex sounds. They're both fantastic intstruments but different. 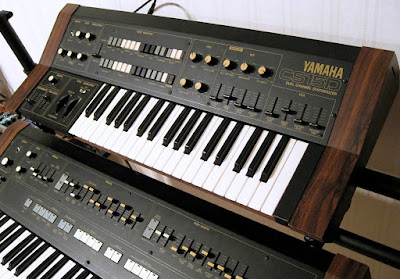 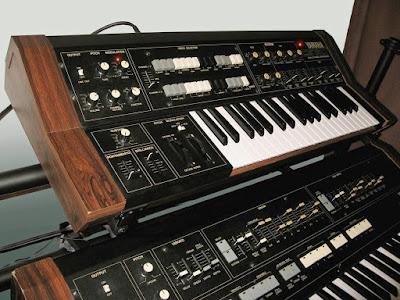 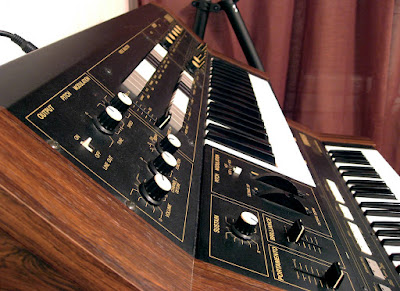 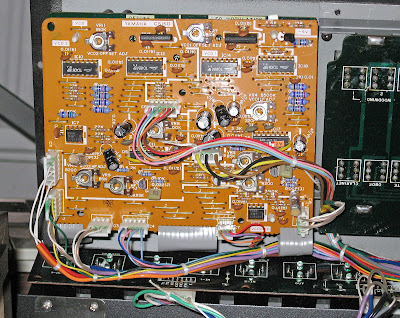 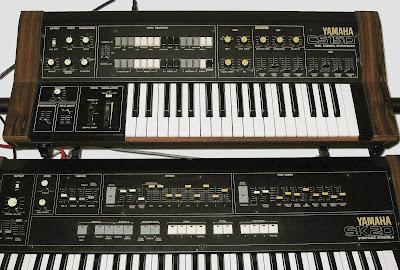 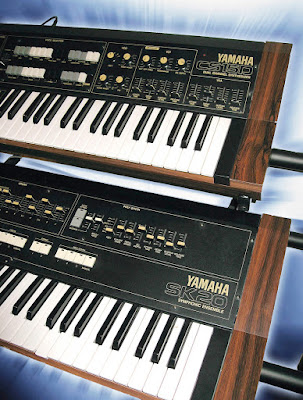